THESE TWO! Oozing with so much style and personality. They met on Halloween almost a decade before so it was only fitting to tie the knot on October 31st. The night they met JR was dressed as a scary clown and had taken a vow of silence to really get into character. He accidentally elbowed one of Jessica’s friends in the head but kept quiet. When he didn’t apologize, she went after him! Later they realized they were actually at the party with the same group of friends. Over the years their paths kept crossing and they always ended up in the same circle no matter how many times their friend groups changed. Jessica ended up living in JR’s old apartment and getting his mail but they still never really connected.

“The universe has definitely been trying to throw us together for years”, said Jessica. “We’d been friends for a decade and secretly hanging out and trying to figure out if we should date for about a month. We were at a wine bar with a friend when we agreed that we were indeed together.  He decided he hated dating and it’d taken way too long for us to get this far. So he told our friend to get her phone  out to take pictures, ordered a bottle of champagne, and got down on one knee and proposed!”

After their courthouse wedding on Halloween, they invited friends a family to celebrate with them 2 days later at Passalino’s in downtown Louisville. They did a first look and snuck off to the library for their photos. Then they exchanged vows they wrote themselves in front of just their closest people. The vows were almost like love letters and they had everyone in tears. Then they celebrated with pizza, fried calamari, champagne, and dancing! I hope you enjoy these photos as much as I enjoyed taking them. 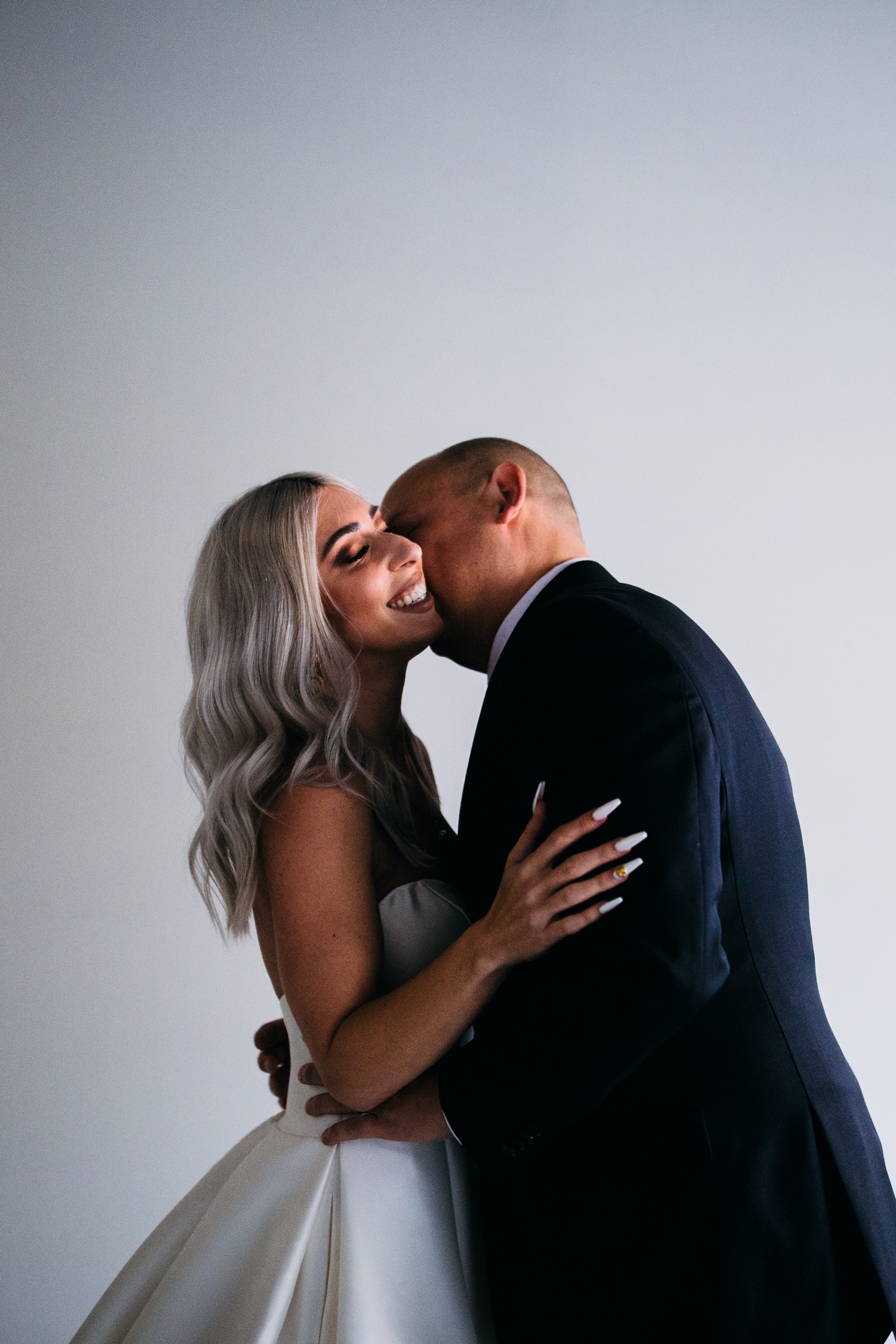 Your Narrative blog will appear here, click preview to see it live.
For any issues click here

© 2021 Images by Our Ampersand Photography